One of the promises made to be broken are the ones companies make after receiving your résumé — ‘We will get back to you if there are any openings in the future’. Oh, the pain! Co-founder and Chief Product Officer of TurboHire Technologies, Aman Gour talks numbers to ease the dismay. “Last year, ICICI Bank hired 60,000 employees and for every job position, they had over 600 applicants, so about 50 million candidates totally. Now, even if the recruiter opens 20 percent of the résumés, he has seen over three million of them. The problem is not that they are not interested, it’s just that it’s not humanly possible,” he reasons. Ah, now we see the point. And if you do too, then you’ll know why start-ups like TurboHire Technologies can change the game when it comes to recruitment.

This Singapore-based company started in 2017, soon realized that it’s in the Indian market where their services are needed the most and hence, started their Indian entity in 2018, informs the 26-year-old. Moving on, the Hyderabad-based start-up harnesses the power of AI and Data Science by converting résumés into LinkedIn-like profiles with three important criteria — education, skills, and domain experience. The parameters are often decided by the recruiters within the three domains or beyond. “Matching a job to the candidate is almost as hard as finding a life partner,” quips the entrepreneur and adds, “So, there is job capability and candidate capability, it’s all about finding the right balance.” 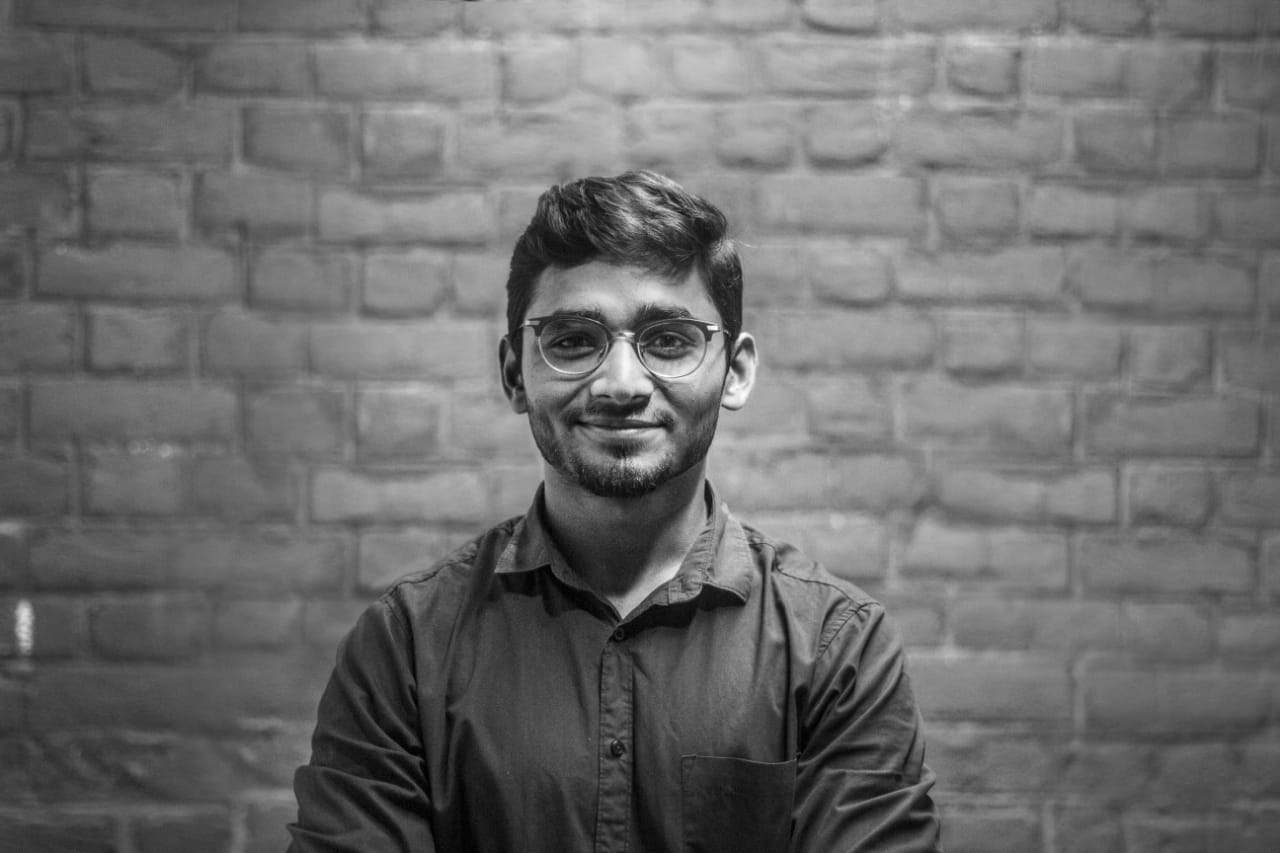 So in this way, their patented skillset detection algorithm helps line up the best candidates for the company and the rest is up to them. And at this step, the job is handed back to the human. “There are some choices that machines shouldn’t be allowed to make yet. Hence, we enable a seamless human-machine collaboration that benefits the organisation,” the alumnus of IIT Bombay who pursued his BTech in Computer Science. AI is never going to replace humans, especially in the recruitment field, assures Aman. To prove his point, he offers the analogy of Google Maps. It might help you reach your destination faster and in a better way, but in the end, you have to make the choice of which way and where.

The algorithm even manages to resurface good candidates who applied six months back or more! They have done so for over one million candidates and 100 plus enterprises pan-India. Soon, Singapore and the US are also going to witness the power of intelligent recruiting. Companies are like a world within themselves, so the next step for TurboHire Technologies is to help with internal talent management as well. So you see, TurboHire Technologies ensures that companies keep their promise of getting back. Pinky swear!

On the job | (Pic: TurboHire Technologies)

Aman assess COVID impact on recruitment
– Short-term: Hiring has become more of a science than an art. Organisations are moving from intuition-based hiring to a Data Science-driven approach
– Mid-term: Automation will come into play, candidates will not have to wait for days to hear back from companies. Also, AI will analyze confidence during interviews
– Long-term: As the gig economy has picked up and there is the rise of freelancers, hiring will be done based on projects

For more on them, check out turbohire.co

Telangana launches first of its kind insurance scheme for weavers

Women Entrepreneurs Hub in Hyderabad: Nursing the dreams of tomorrow

Revived Double-Decker Buses to Rekindle the Old Charm in Hyderabad

The Tragic Tale behind the Infamous Jacob Diamond of the Nizams

A fire has erupted at the new Secretariat building in Hyderabad.

The Tragic Tale behind the Infamous Jacob Diamond of the Nizams